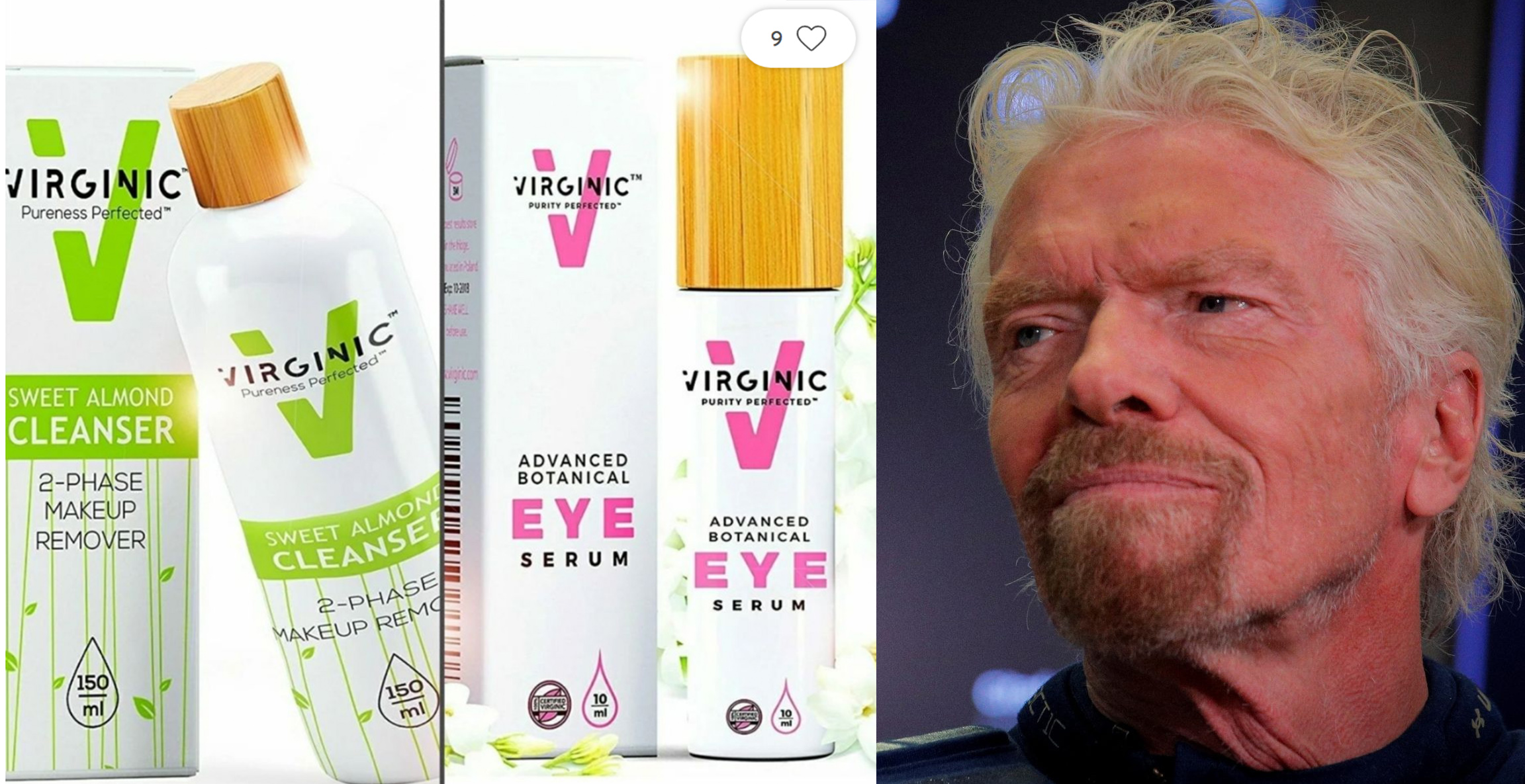 Westborough, MA, 2020-Jul-30 — /EPR LAW NEWS/ — Virgin has targeted to attack over 300 small companies & non-profit charities. Common sense says that the word ‘virgin’ cannot be owned by one individual or organization but Virgin has deep pockets to destroy those who dare to fight for their rights.

“Opposing trademark registrations in unrelated fields is the classic behavior of a trademark bully,” says Mike Atkins, an attorney at Atkins Intellectual Property who teaches trademark law at the University of Washington, School of Law.

That’s why it came as a surprise that Branson decided to send a threatening cease-and-desist letter (where he tells the small start up to either commit a business suicide right away or else Virgin lawyers will destroy it within 30 days) to I Am Not A Virgin, a small eco-friendly denim label, claiming that the company’s name infringes on his copyright, as the Telegraph’s Laura Hubbert reported on the case.

Richard Branson’s lawyers demanded environmentally friendly start up jeans label ‘I Am Not A Virgin’ to cancel their trademark (a trademark they have been lawfully granted and owned for almost 4 years before they received the threat letter from Branson – reports Ms. HUBBERT in her article.

“I guess I could rename my jeans Not Made By Richard Branson” – comments sarcastically the founder of the brand. Branson also demanded the small business owner cease to sell current stock of the jeans and removes them from the stores which for a small business is a financial suicide and a loss of all start up investment costs essentially leading to the end of a business.

“Common sense says that the word ‘virgin’ cannot be owned by one individual or organization. In other words, it’s stupid to claim a colour of your own, let say a word. Branson, who’s also well known for his support of environmental causes, apparently has failed to see that” – says Anderson Antunes in his Forbes article about Virgin’s abuse on small entrepreneurs.

Attorney at law, Widerman Malek, summaries in his comments: “If Richard Branson has his way, it might be. ” He adds: “Although sometimes considered a bully in the trademark office, they remain unapologetic for their stance.”

According to multiple news reports, in the past several years, the Virgin group has targeted over 300 companies who used the word Virgin in their name, URL or marketing slogan. Unfortunately, many of these 300 companies are small businesses who do not have the resources to fight back against a multi-billion dollar company with hundreds or even thousands of lawyers on their retainer. These small businesses almost always settle simply because they cannot afford to fight.

Widerman Malek brings up some of the companies Virgin attacked: