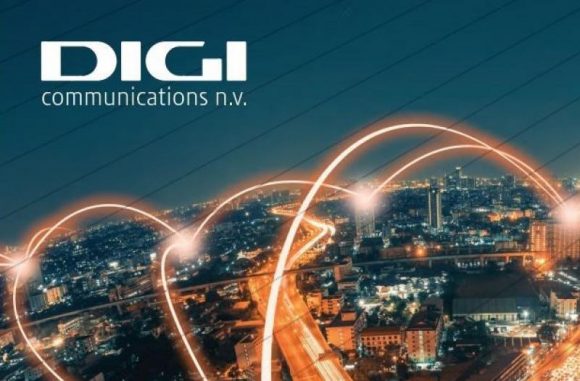 BUCHAREST, Romania, 18-Jun-2018 — /EPR Law News/ — The Company would like to inform its shareholders and the market that RCS & RDS S.A., the Romanian subsidiary of the Company (“RCS&RDS”), entered on 15 June 2018 into a settlement agreement with Antena TV Group S.A.and Antena 3 S.A. (“Antena Group”).

This settlement ends all lawsuits between RCS&RDS and Antena Group and related entities, which we have previously disclosed in detail to the market and to our investors in the initial public offering prospectus dated 26 April 2017, in the bond public offering memoranda from 2016 and 2017, as well as in the subsequent periodic public reports. 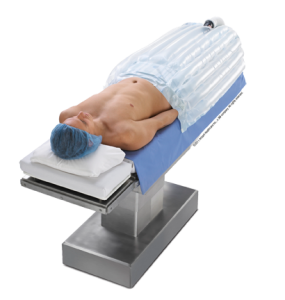 On Monday, Ramsey County District Judge William H. Leary III issued a ruling that dismissed dozens of lawsuits filed by Minnesota residents against 3M. Judge Leary based his ruling on the fact that he believed the plaintiffs had presented no evidence showing that the Bair Hugger causes surgical site infections post surgery.

Judge Ramsey wrote of the ruling, “There is no generally accepted scientific evidence — and plaintiffs offer none — that the risk of infection associated with FAWs [forced-air warming systems] is greater than that associated with patients who are not warmed during surgery.”

The object of the lawsuits, the Bair Hugger, is a forced air warming system that has been used in hospitals all over the nation. The lawsuits claim that there is a design flaw in the Bair Hugger (http://www.truthaboutbairhugger.com/) that allows the system to harbor harmful bacteria and spread it to the surgical site thus causing an infection but no evidence has been presented to prove that link.

The FDA supports the use of the Bair Hugger and says that using the system before and after surgery can result in less bleeding, faster recovery time and lower the risk of infection. According to 3M, the Bair Hugger has been used successfully in over 200 million surgeries since its inception.

A spokesperson for 3M said that the ruling, “affirms our position that there is no generally accepted science that the 3M Bair Hugger system causes infections.”